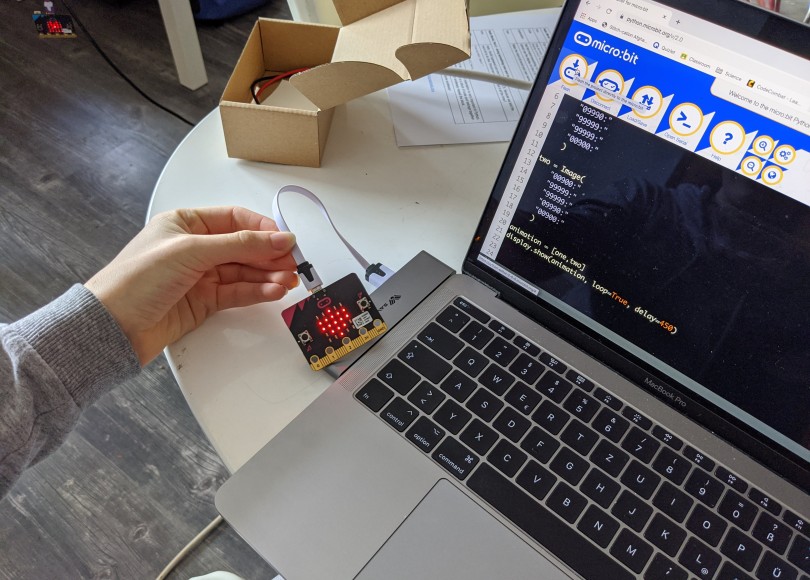 Today, we’re talking to Jonathan Austin, CTO of the micro:bit foundation about coding the BBC micro:bit via the text-based python programming language.

Jonathan lives in Oxford, UK, and as the CTO of the micro:bit educational foundation is responsible for the micro:bit technology roadmap, including the future of micro:bit hardware, accessories, websites, and aligning the technical ecosystem around the micro:bit.

He’s seconded to the Micro:bit Educational Foundation by his employer ARM, a company who’s chip architectures are probably found in pretty much any smartphone that you find on the market these days. And of course the micro:bit also includes computer chips who make use of the ARM processor architecture. Jonathan also co-founded Makespace in Cambridge, a hackerspace, founded in 2012.

To keep this short: Python is a programming language that is used by millions of professional coders out there and kids can begin to learn it with the help of the micro:bit – which is even more fun than Python alone, because you can use Python to change the various outputs of the micro:bit such as the LEDs. 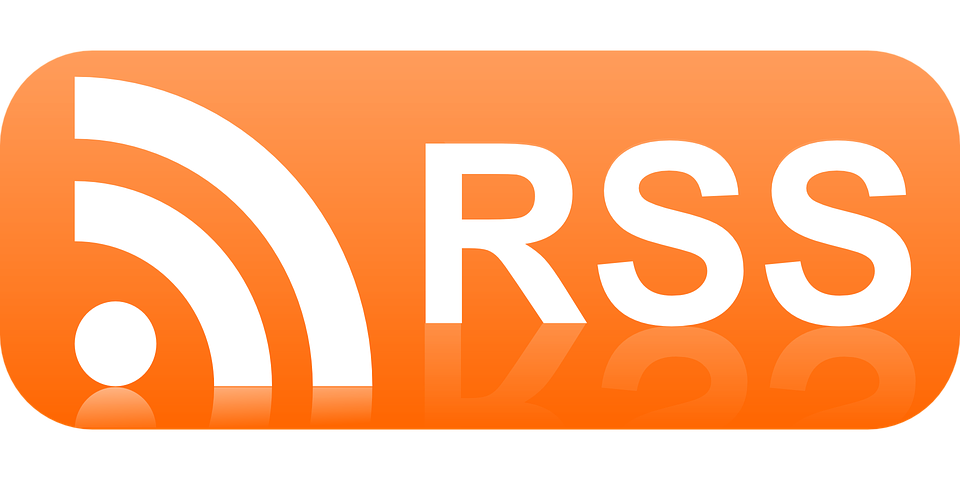